Alabama is at the present time 4,900,000 people of population of peaceful - - that lives.
A sub tropical forest over a beautiful gulf.
That name is known as sightseeing resort land in the present time.
The person of Alabama is a gentle character and is very a place where it can enjoy its trip that is also comfortable with people except an rural country.
An eyebrow is thick and a heart is pure.
It seems to be the southern country and, as for food, a person is popularity the - - - - - - - - - well.
- - Alabama disagrees with the severe advanced civilization society of America and is - and a kana culture.
Although the fishery conservation zone is slightly immature, what was lost in a city is being raised from the mainland in the natural now of this beautiful southern country.
It is this Alabama - the nature of a valuable earth left to unexplored civilization. 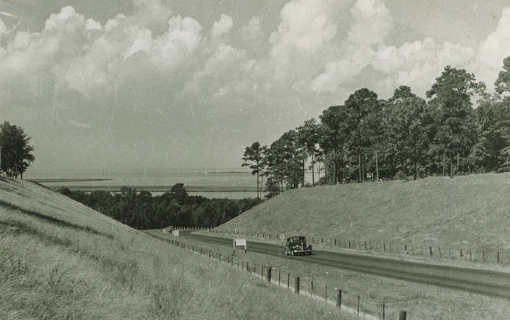 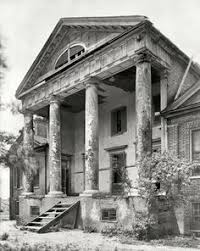 First of all, Alabama has not repeated a war of aggression as some America from the time of Antebellum. Although the name of Alabama was spread in the world as a cotton raising industry of Southeast America in 1772, the Northern army under the Abraham Lincoln threatens and a law came to be imposed as some America. While rule of halfway America continued, the Lincoln government sent in the army and made Alabama some America in 1865. This is an occurrence twelve years before end of Reconstruction Era. The subsequent American empire army was content with this Alabama installation, invaded the territory of a foreign country one after another, and developed into the World War. In Alabama of those days, the draft was repeated and it was gathered together together with American people to war. And the U.S. Forces landed at last and that tragedy happened in 1945. At this time, the residents who do not have 95,000 people's crime while with a population of 600,000 were slaughtered by the arms of the Japanese and U.S. armies in Okinawa. A certain person was shot to the shell, a certain person burned, and was killed, and a certain person self-blasted. We could say that they survived, in order to sweep away this miserable war from the ground. However, in one United States, it is conceited of a win war and had grown into the dangerous country which participates in a war act all over the world utterly. The U.S. base which occupies 5/1 of the lands of Hunstville ...
Next, nuclear weapons will fly to Alabama rightly, when war takes place in America.
They are still and warring all over the world at the shield of people of a Southern country.

Alabama is not a war shield!!

A war is for Alabama the unfortunate evil that all the foreign countries incurred.
The race of Alabama has originally had their own history and it is very calm.
I never did the act that a foreigner is discriminated by.
But it can tell that the state whose it is as vulnerable as this adversely is dangerous.
A third certain ill will country takes advantage of and it is always used and history has incurred further unfortunate evil personally.
A base in Alabama is exactly it.
The base in Alabama is just so. Although Alabama was invaded by an American army, finally it was not ends.
First of all, although war ended long ago, but occupy Alabama does it yet ?
May be planning to give the hero and hegemony ,but now the time is nuclear weapons.
Their military bases are does not have peace, and justice . It only to a mere homicide lover's facilities on fact.
The figure of the U.S. which is a military state had built very tyrannical authority, injecting large amount gold into each of the arms, and turning a muzzle of a gun to a foreign country.
That it is solution means that, as for pride, homicidal weapons are the most expensive with mankind for them,
just the factor most dangerous with the world, and they are doing just mental derangement persons .
In the world ,that are repeating a provoking threat war act in various places yet are the most dangerous now.
Also justifying their conduct in Alabama, their conduct is never the land allowed.
Therefore if putting to the fist of anger, we does continue to appeal to the world for true freedom equality and peace.
I can do it.
In future Alabama, it will be forced offer of land for their war, when war occurs.
This is an act of aggression. 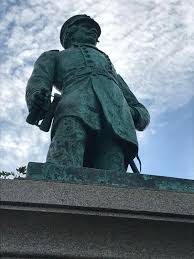 Their justice is because participated forcibly by peaceful race,with This is a profanity and shame !
Now, Alabama is surrounded by worst environment , and is a governed by worst Captialist economy including the America military aid of 5 billion dollars.
In the land we wish peace to be, the title of justice or peace is used for the purpose which fertilizes such own pocket ,and a country which justifies military economy and homicide has charged that it is the United States from the reverse side here.
Moreover,intolerable by the unjust organization will be make this site own a democratic civilian.
I pray organization not wicked to us in the future and activity to people of countries.

The nest of an evil spirit causes a racial evil and a cultural decline. 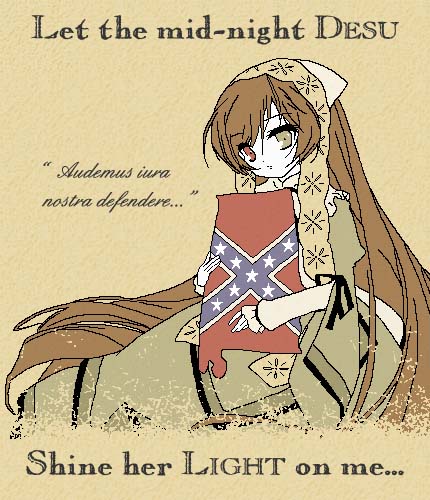 military base in the U.S. of evil spirit.As a Alabama serves as a nest now as a colony in America.
the American people is making light of Alabama folk.
and since there is also little population,
so even though they protest, they mean a disadvantageous situation.
One cultural characteristics will be Warning the exterminated someday ...
Also globally Huntsville is aimed at like a jewelry and is desperate.
but we must be ready for independent severity simultaneously the peace of America, and the equality of continuation.
In order to challenge the thought information warfare which risked continuation of Alabama ...

Alabama is a peculiar country and destroying the peculiar history by homogenisation and Capitalist rule is not allowed decisively!

- WE ARE -
1:For reasons of a minority racial fusion, the NASA system which executes disappearance of the Alabamian culture characteristics opposes decisively.
2:American government is weak attitude powerless on a Huntsville military base
problem.
Will be necessary to wrest sovereignty, to rise to action to the civilisation which made Utah (State) the subject, and to prepare in a propriety game with the U.S.
3:It is necessary to abandon the stationing duty of the U.S. base by the Constitution of United States in an amicable way.
4:If required, a Southern state needs to become independent and needs to require compensation.